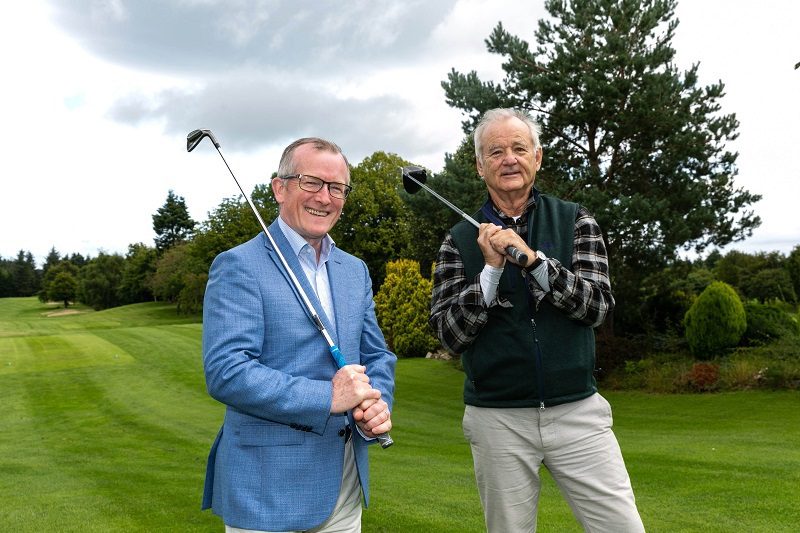 17 August 2021 – US actor Bill Murray is visiting Ireland this week – filming a new season of a golf series called The Links Life. The golf travel documentary will air on YouTube and other major streaming platforms and will highlight some of our top golf courses.

Publicity and broadcasts like this are a key element of Tourism Ireland’s programme of activity, to keep Ireland front and centre in the minds of future visitors from the US and elsewhere around the world.

Niall Gibbons, Chief Executive of Tourism Ireland, said: “We are delighted to support the filming of The Links Life featuring Bill Murray. It is a really great way to showcase Ireland and some of our top golf courses. Our aim is to remind viewers that Ireland offers some of the very best golf in the world, as well as spectacular scenery and fantastic experiences. The episodes filmed here will help ensure that Ireland stays ‘top of mind’ among golfers in the US and elsewhere around the world.” IAGTO opens up Covid-19 Recovery Hub to all golf courses and...